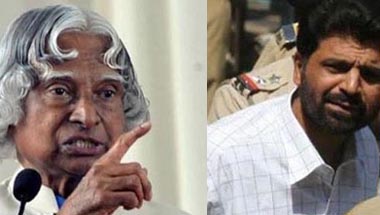 If tomorrow the Supreme Court commutes Memon’s death sentence, it will knock the stuffing out of my faith in our legal system. Pardoning someone on religious grounds will set a wrong precedent by making nugatory the two decades of investigations, trials, further hearings, and all other efforts and time spent on the case. The judiciary will stand like a clown in the eyes of perspicacious citizens. The religious leaders and celebrities who have now chosen to throw their weight behind Memon’s appeal are in effect fighting not only against 257 souls, the many wounded, and their families, but all Indians. A decision reversal will be historic on several counts. Amongst other things, it will also send out a strong message that India is open to even larger investments. In terrorism, that is.