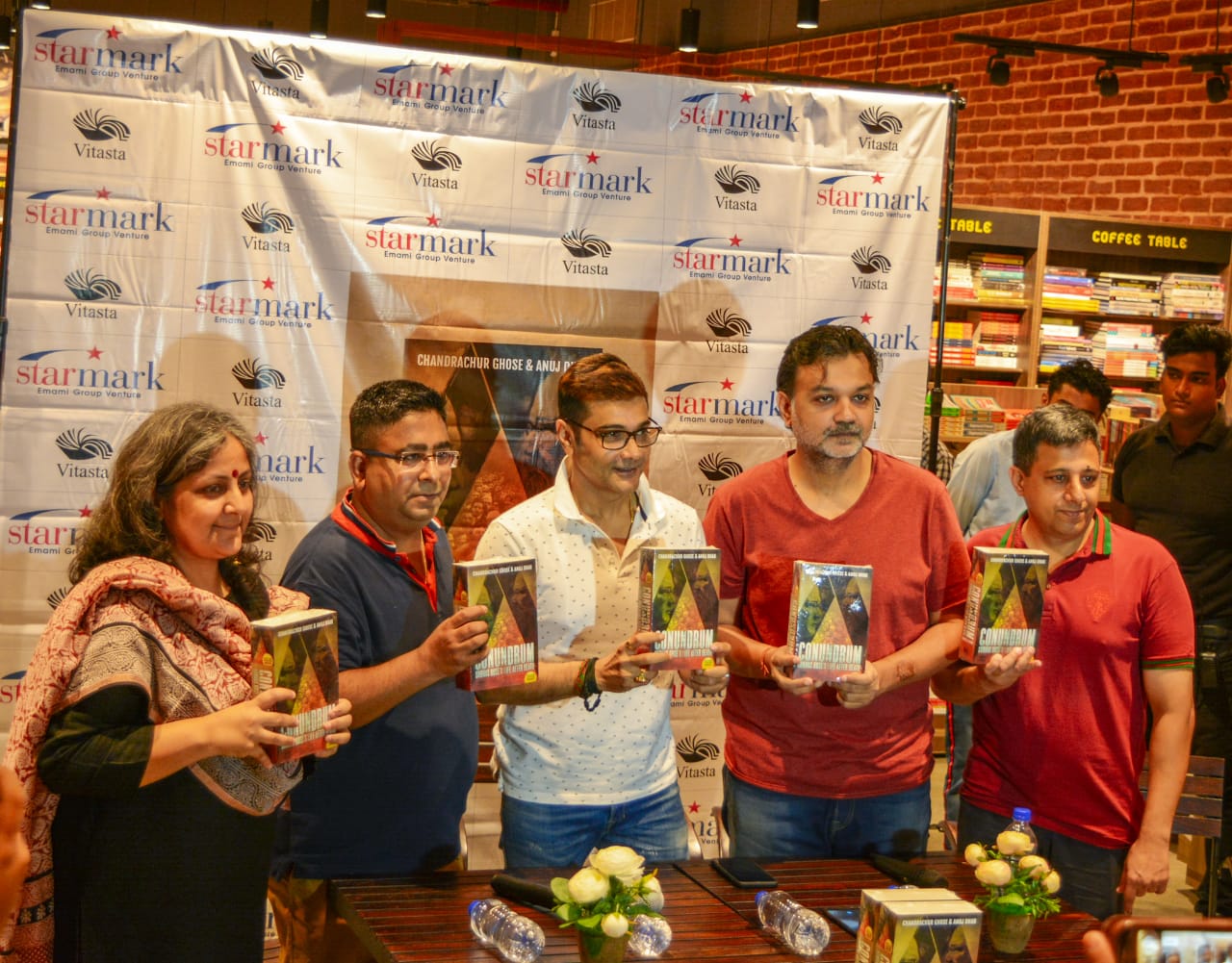 Finally, the book that solves the Netaji mystery is out. Authored by my friends and fellow founder-members of Mission Netaji Chandrachur Ghose and Anuj Dhar, the book contains clinching evidence to prove Gumnami Baba of Faizabad was Netaji Subhas Chandra Bose himself. It also reveals the reason for Netaji choosing the kind of life he lived. It is very gratifying personally that I was entrusted with the task of reading and correcting the manuscript. The book that became an Amazon bestseller in 12 hours of launch can be ordered here.

The featured image shown here was added later, from the official release function of the book at Starmark, Kolkata. The book was formally released by actor Prosenjit Chatterjee and director Srijit Mukherjee.