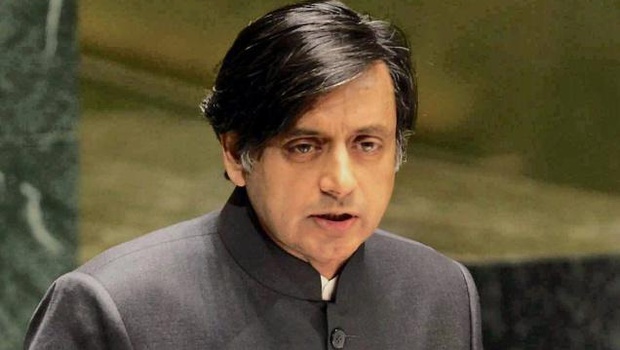 Even in local dailies, there was no mention of the political inclination of the deceased Neelakanta Sarma whose organs were donated by his family, but Tharoor spotted it. Sarma’s family thought of organ donation not because he was a Congressman or because Sonia Gandhi had convinced them to do it, but because of their superlative thinking, high social values, and pure greatness. I may have ignored the mention of “Congressman” had it come from any politician but Tharoor. Although there is no rubric of political demeanour for a reference, Tharoor should realise that such acts of opportunism will only debase himself to the level of most of his peers. What if a religious fanatic had taken the freedom to consider that Sarma was also a Hindu, besides being a Congressman? What if someone said he was a brahmin, besides being a Hindu and a Congressman? Luckily, it did not happen; people only said he was human while extending their gratitude to his heart that now beats in a Christian’s body. It does not require the worldly knowledge one gets with a bachelor’s from St Stephen’s or a PhD from Tufts to understand the difference between what is politically right but morally wrong. I am reminded of something my high school Malayalam teacher had said about commonsense: “It is okay for a poet to describe the voluptuous body of a woman, but not when she is depicted lamenting beside her husband’s corpse.”

Read my column on DailyO by India Today.